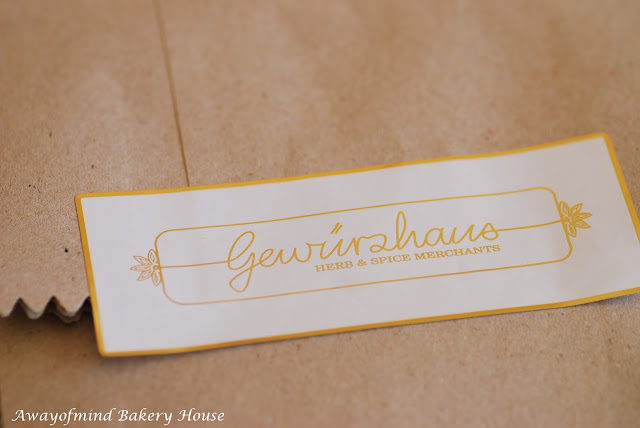 Today I would like to share with you a shop I discovered while I went for shopping in Melbourne City. Gewurzhaus Herb and Spice Merchants located at The Block Arcade, Collins Street, they have many types of herbs and spices ranging from Asian to European! Gewurzhaus in Melbourne City is one of their three branches, they have another two in Carlton and Hawksburn Village. You may find out more from their website.

I bought three type of spices and two type of salt just for trying out. Is my first time seeing Black Lava Sea Salt and Persian Blue Salt. According to Gewurzhaus, Persian Blue Salt is One of the rarest salts in the world, it is harvested from an ancient salt lake in Iran, I have tried some of it, it has an intense salty flavour, very different from the normal salt we use. For the Black Lava Sea Salt, it's really black like charcoal. According to Gewurzhaus the Black Lava Sea Salt is initially white and then activated with charcoal from volcanic areas in Cyprus which turned it into black.

Another nice things of the day is adding cookbooks into my bookshelves :) The below three all from Dymocks which is the biggest bookstores in Melbourne, but the size is really unable to compare to Kinokuniya at Singapore. 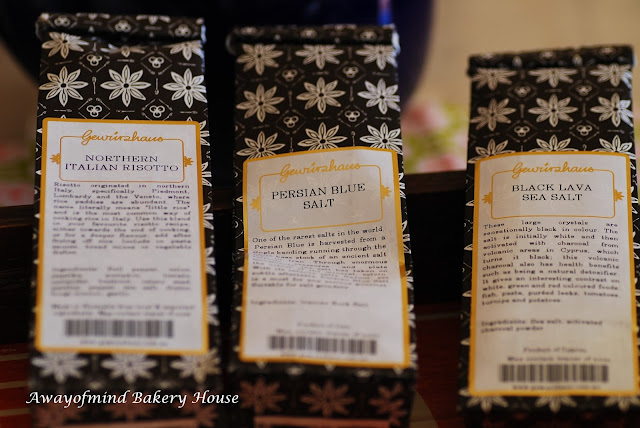 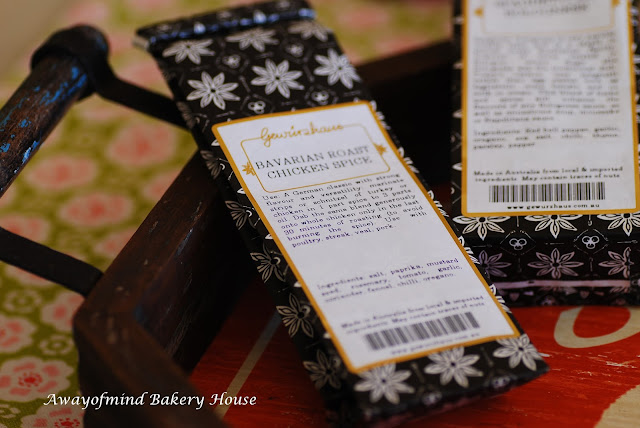 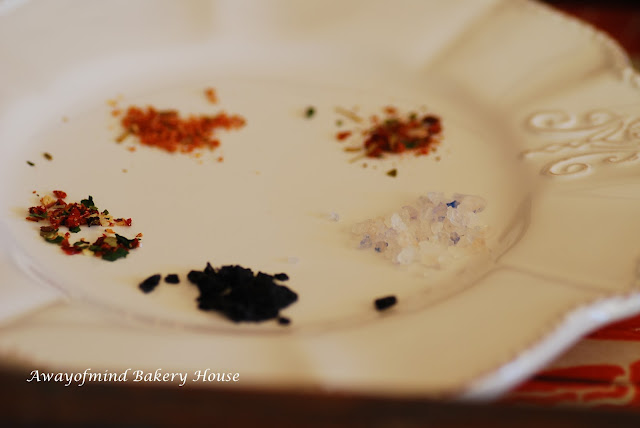 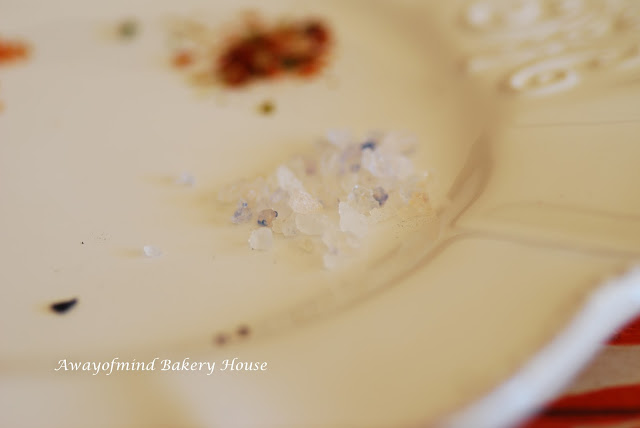 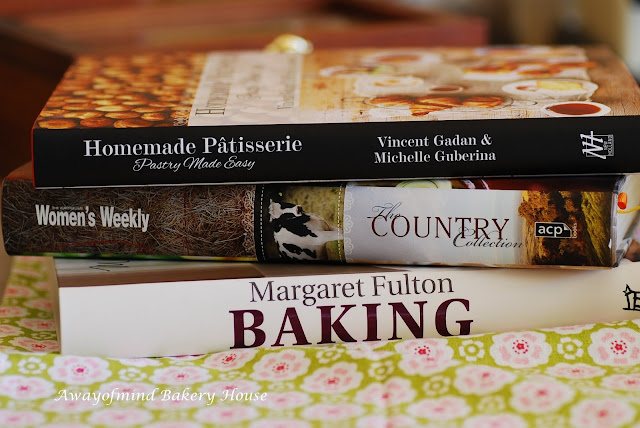 by Awayofmind Bakery House
Email ThisBlogThis!Share to TwitterShare to FacebookShare to Pinterest
Labels: Info On Ingredients